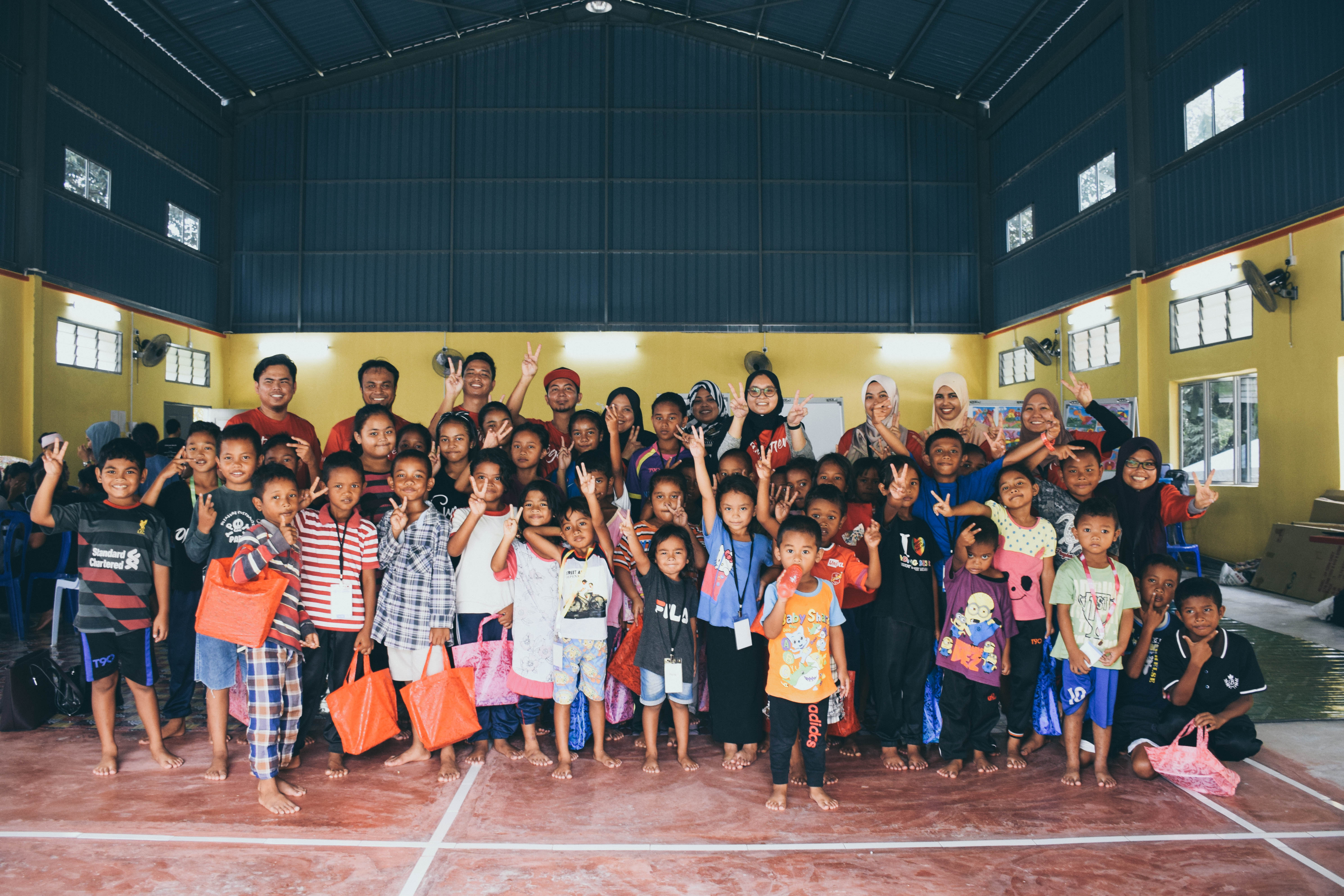 At MB Inc., it is imperative that corporate excellence goes hand in hand with a high degree of corporate social responsibility, and this is achieved through what is known as the S.E.E. (Society; Education; and Environment) categorization. 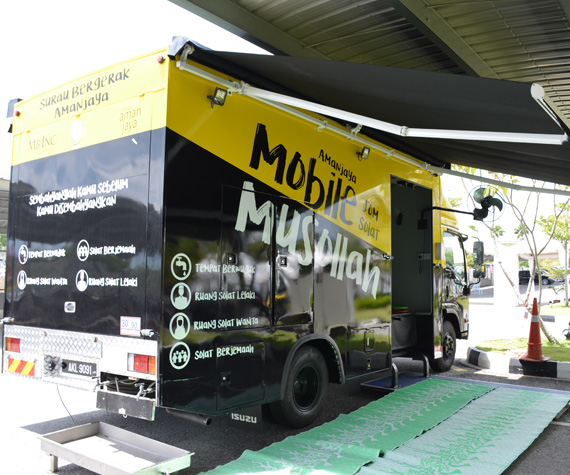 The Mobile Musolla is a specially modified vehicle that enables Muslims to perform prayers in comfort during outdoor events when prayer spaces are not available. It is one of our forms of charity and contribution to the implementation of youth-friendly da’wah.

Mobile Musollah service is open to all members of the public and it will be on the road when the need arises. A driver and a religious officer will double up as Imam and bilal to perform the Azan on the site. 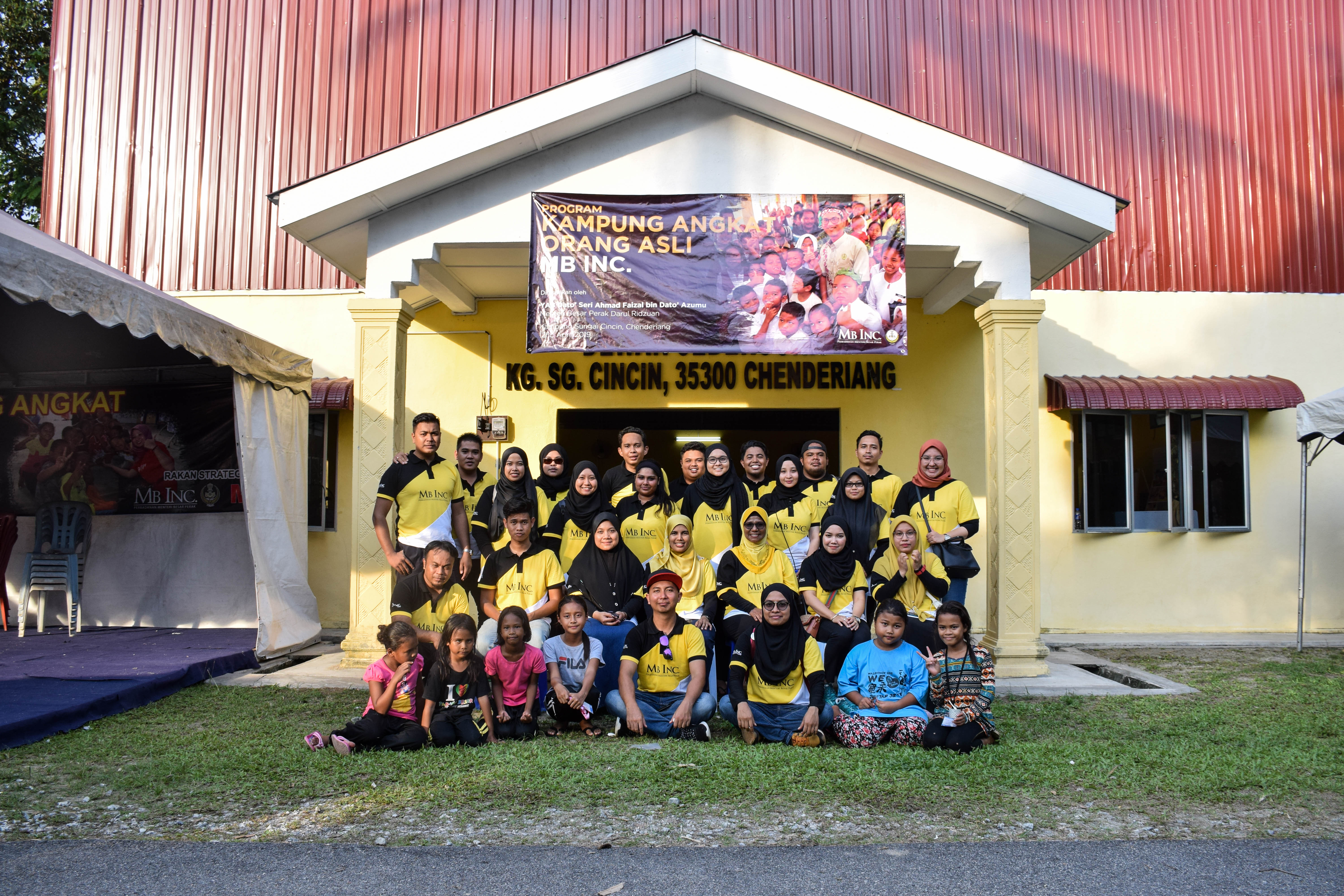 Menteri Besar Incorporated (MB Inc.) had heeded the call by Menteri Besar Datuk Seri Ahmad Faizal Azumu to adopt one Orang Asli village by GLCs in Perak under their CSR programmes to empower the community in all aspect. MB Inc started the ball rolling after the entity adopted Kampung Sungai Cincin in Chenderiang where there are some 400 people staying in the village. Under the Village Adoption Programme several project to provide opportunities to housewives to learn new skills and generate including sewing were implemented.

The women were given the task of sewing 500 sets of school uniforms for students in Perak for the new term. The Back to School programme under CSR will be carried out in November and December 2019. They also sewed Jalur Gemilang sashes worn by the Orang Asli community contingent who participated in this year's National Day celebration in Taiping.